(I guess some potential spoilers ahead, read with caution if you've never played any SH games and are reading this for whatever reason)

This is a battle I started thinking of when I found some fan art on Google Images that showed Harry and Pyramid Head in it (stupid of me not to save it, maybe someone else here has it?). I had this on the SH Community forum and I thought it'd be fun to have over here, too. I know there's some SH fans who dislike the use of Pyramid Head outside of SH2 but this is just a fun little "what if?" scenario and nothing to take too seriously.

How would Harry fare against Pyramid Head if somehow the two were to cross paths? We've seen just how tough as nails Harry can be and despite his clumsiness at times he doesn't hesitate to venture through the Hellish landscapes of Silent Hill through both the Otherworld and Fog World to get Cheryl back and doesn't stop to think twice about attacking the many horrific monsters he encounters. we've seen him take down on his own the likes of Split Head, the Twinfeeler/Floatstinger, Incubus, etc. could he last in a battle against SH's most infamous creature?

I know some would argue Harry has no reason to encounter Pyramid Head as PH is supposedly something that exist solely in the mind of James Sunderland, but there's also the interpretation of PH being a manifestation and symbol of SH's own violent past with it's executions and how he's basically death incarnate, something we'd be going on for this battle. Now the original SH game was before the series employed the concept of SH itself manifesting the creatures reflecting the troubled mindset of the particular character in it, so the monsters Harry encounters in SH1 aren't particularly personal for him and are more a reflection of the shattered mind of Alessa. I haven't played Origins yet but in the Gillespie home there's the PH portrait on the wall, hinting perhaps PH has a connection with the Gillespies, and Cheryl being the other half of Alessa, perhaps somehow PH could be worked into that.
5:00
Darkness that brings the choking heat.
Flames render the silence, awakening the hungry beast.
Open time's door to beckon prey.

The fact that Climax Studios put an actual painting of Pyramid Head at the Gillespies house in Origins is just stupid.

I have nothing against people making fan art or fan fiction about events that could never happen in the actual games. But trying to make sense of connections related to Origins, the live-action film and the other western-developed games is impossible. The world, history and lore of Silent Hill only makes sense when you look at the first four games in the series.
I EAT GALAXIES FOR BREAKFAST.
Top

In Origins the painting was likely there as an Easter Egg for fans, but it could also have implications of PH's history with the town itself as well. That's the way I look at it.
5:00
Darkness that brings the choking heat.
Flames render the silence, awakening the hungry beast.
Open time's door to beckon prey.

Split Head wrote:In Origins the painting was likely there as an Easter Egg for fans, but it could also have implications of PH's history with the town itself as well. That's the way I look at it.

Same. People have theorized that James went to the Historical Society when visiting Silent Hill with his wife, and saw the painting "Misty day, remains of the Judgment", which may or may not have looked exactly as it does in when seeing it again in the game. Still, if the painting was there and the "judge" resembled what James later sees as his own personal demon, Pyramid Head, then you can make a case as to why Pyramid Head can show up in other games.

In fact, one of the things I used to tell myself to personally feel better about P-Head being included in Silent Hill: Homecoming was that maybe people are more likely to see him in Silent Hill if their baggage/past crimes involve murder in some way, especially if they feel guilty about it and wish for punishment. (Of course we all know the real reason that P-Head is in SH:H is not that deep lol)
Top

I thought it was implied that Pyramid Head's appearance is influenced by executioners from the town's past? If that's the case having these paintings appear elsewhere in-universe makes sense.

Yes, the Pyramid Head of SH2 is exclusive to James but he took the image for it from the executioner from the town's history. Not that I'm particularly eager to defend Origins or the overuse of Pyramid Head in the series following 2, but you can technically say that portrayals of him beyond 2 are of the images of the original executioners and not James' PH (Origins) or other people's minds using the same source that James did for their own thing (Homecoming).

As Ryo said though, we all know the real reason PH kept being used had nothing to do with the lore of the series. lol
Top

NanayaShiki wrote:As Ryo said though, we all know the real reason PH kept being used had nothing to do with the lore of the series. lol

Oh yeah the real reason is because he's an icon for the series. But at least there's a valid lore reason for him to keep appearing even if it is kinda flimsy. 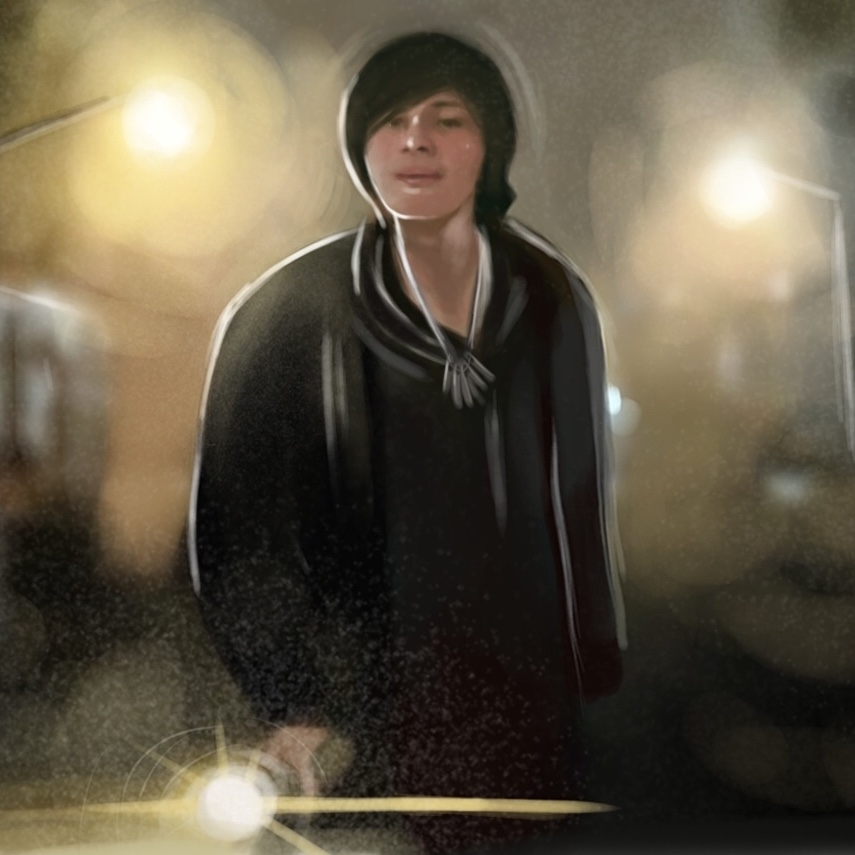 While I think Pyramid Head is exclusive to James I’ll answer the question you proposed. I definitely think if Harry were to fight Pyramid Head in this scenario he would definitely be able to defeat it. Harry went through hell and back to find his daughter. Him being able to take down the Incubus which seemed like a pretty powerful monster seems to be enough evidence to me he’d be able to.
Top

Harry is a man who killed God in order to get his daughter back, the only purpose he had left after losing his wife, there's something so very poetic about this. So I think if it came down to it, he would not defeat one but several Pyramid Heads if he had to. He's the strongest protagonist we have in the series, not fueled by either despair, wrath or revenge, but ultimately by his fatherly instincts and love for his daughter.
Top
Post Reply
9 posts • Page 1 of 1